How can we teach student-teachers to deal with aggressive behavior in class?

"You're a bad teacher and your class is absolute bullsh*t!". Novice teachers often don't know how to deal with this kind of verbal-aggressive behavior, partly because it's not yet sufficiently addressed in their education. To address this, Delphine Franco (University of Ghent) is working on a step-by-step plan and online simulations with which teachers can practice how to de-escalate aggressive situations in the classroom.

Encountering some inspiring teachers in both her primary and secondary school made Delphine Franco wonder about the underlying mechanism that makes one a 'good' teacher. She, therefore, decided to study pedagogy. After a few years in the work field, she returned to academia as a PhD-student. Her research at the Department of Educational Studies (Ghent University) dovetails with her initial interests. She currently investigates if and how student-teachers can be trained to deal with aggression in the classroom by the use of simulations. In this way, she prepares future teachers to better respond to aggressive incidents in their classrooms. 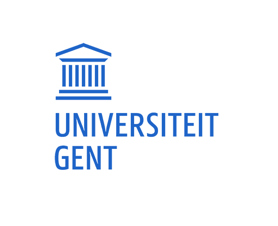 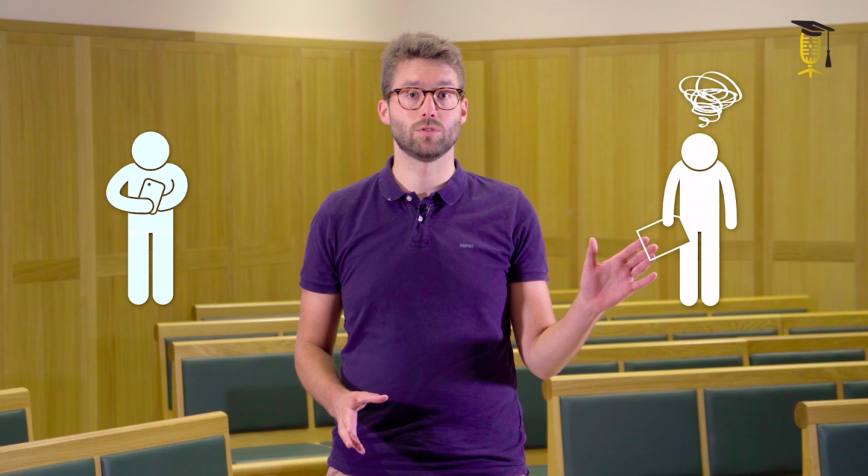 Exams and a smartphone: a toxic combo?

Heavy smartphone use results in poorer study performance, according to research by Simon Amez (Ghent University). To investigate this, Simon followed students for three years. Students with above-average smartphone use even score up to 1 point out of 20 less on their exams than their fellow students. 👨🏼‍🎓 📱
Read more 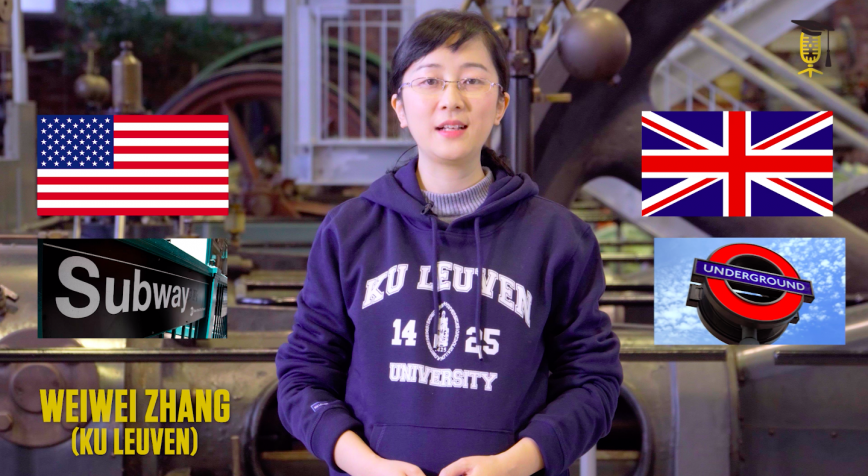 How similar is the vocabulary of different language varieties?

A 'vector', isn't that something for mathematicians and physicists? Linguist Weiwei Zhang (KU Leuven) proves the opposite. She uses vectors to study related words and synonyms that appear in different language variants, such as "subway" in American English and "underground" in British English.
Read more 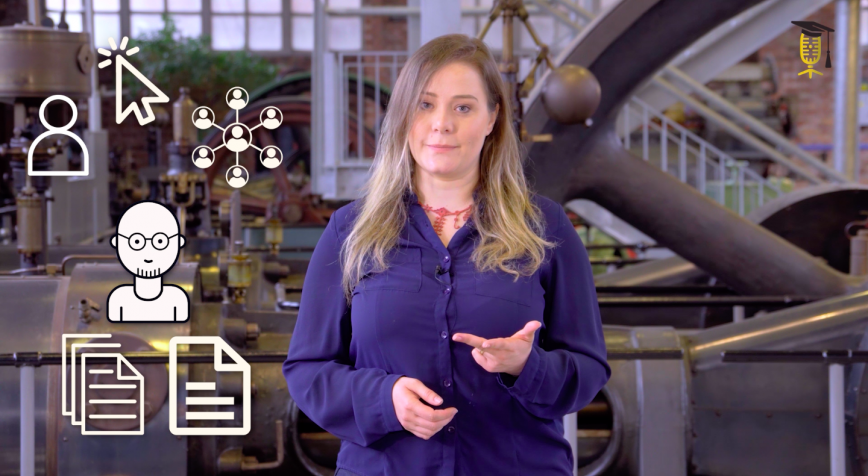 We don't know enough about the algorithms used by Academic Social Networks and how they recommend to researchers which papers to read and which scientists to follow. What if these algorithms are unknowingly influencing researchers' activities, and in a way steer what they should work on next?
Read more
All videos