"Teacher, I am scared" - Emotions and multilingualism

Why do some children pick up languages faster than others? To find out, knowing what children feel about those languages is very important. "Those who enjoy speaking a language will use it more and become better at it," says Graziela Dekeyser (KU Leuven). She researches the emotions that children have with Dutch and with their home language.

Since she was a child, Graziela Dekeyser has always wanted to understand the world surrounding her. Studying Sociology provided her with a new way of seeing that world: not everybody gets the same opportunities in life. Ever since, she has been devoted to addressing inequalities, especially involving children and (young) adolescents. In line with this goal, her Ph.D. focused on children’s experiences of being multilingual as many people talk about these children, but they themselves are seldom heard in public and political debates. 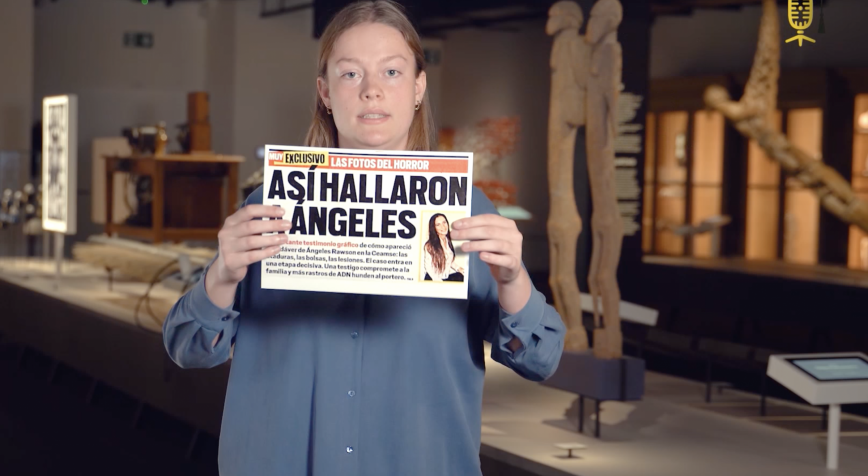 Gender violence through the lens of the Latin American Chronicle

"Muy exclusivo: las fotos del horror" is written on the cover of this Argentine newspaper. That headline refers to the photos of the dead body of a young woman that the journalists shamelessly published. "Fortunately, there are also writers in Latin America who describe gender violence in a more ethical way, in so-called chronicles", says Eva Van Hoey (UGent). She investigates how gender violence is represented in the literary genre of the chronicle.
Read more 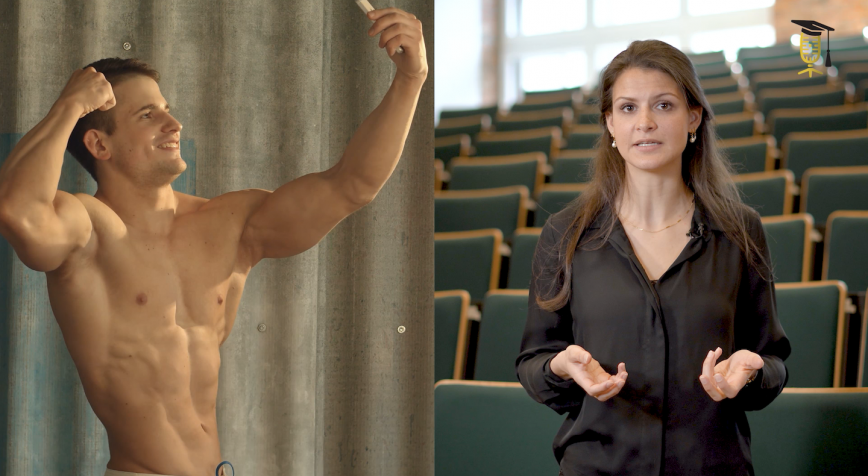 How effective are realistic models in advertising?

Slim top models and muscled hunks are increasingly making way for realistic models in advertising campaigns. A good evolution, although it is not clear whether these campaigns actually result in a more positive body image. Orpha de Lenne studies realistic advertisements to find out how they can really make us feel better about our body.
Read more 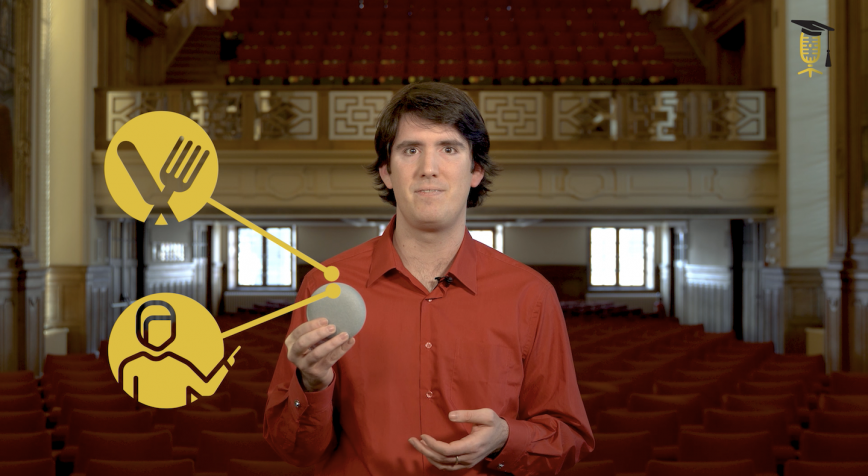 How to make smart devices smart enough to respect our privacy?

A smart speaker can make our lives easier by acting as our home assistant and helping us manage our daily tasks. But what about our privacy? Can we trust these devices with our family arguments over money spending? By designing technologies and workflows, engineer Rafa Gálvez wants to help companies develop smart devices that respect our privacy.
Read more
All videos